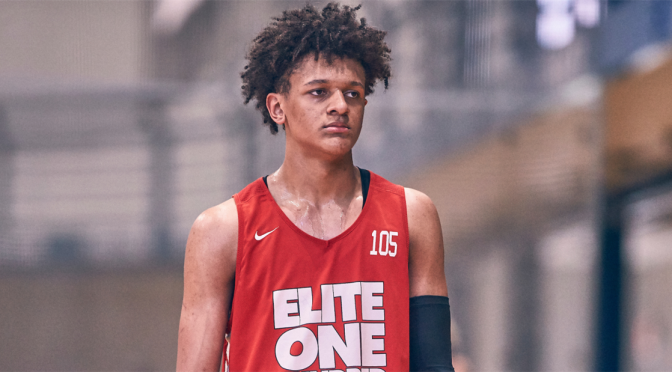 Duke has offered Paolo Banchero after head coach Mike Krzyzewski and his staff to in his play at the Nike Peach Jam.

He is a Seattle, WA native in the 2021 class who has been on the Duke radar after stellar summer play.  Krzyzewski took in several of his games this weekend.

Duke assistant coach Jon Scheyer was also impressed with Banchero after watching him at the NBAPA Top 100 Camp.

Blessed to say that after talking to Coach K I have received an offer from Duke University!! #TheBrotherhood 🔵 pic.twitter.com/qMzumB8ocH