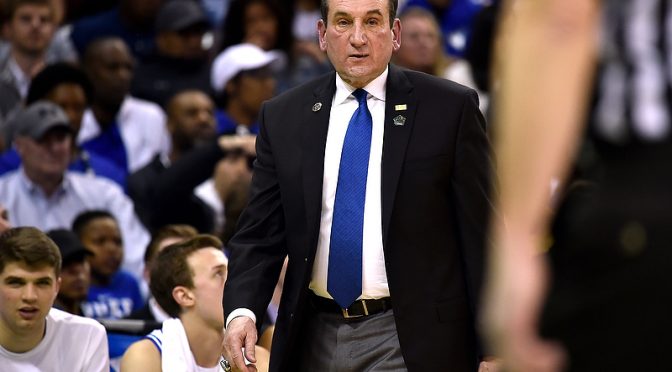 The Duke Blue devils dropped to 8th in the new A.P. poll released today. After consecutive losses, the Blue Devils hope to get back on track against Miami in Cameron in a game which tips at 9:00 on Tuesday.

The Coaches poll will be released later today. Baylor overtook Gonzaga as the top-rated team in the A.P. Fellow ACC members Florida State and Louisville placed 5th and 6th in the rankings.