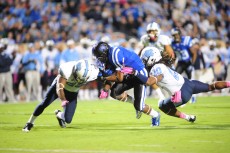 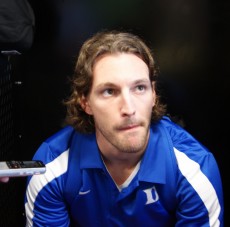 Duke Football opens practice today and BDN was on campus for media day which kicks off the season.  Our first offering is this video with All ACC wideout Conner Vernon and there is a lot more coming your way. 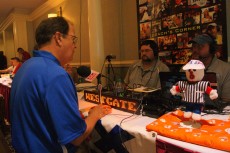 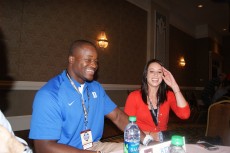 The media votes are in and Duke is pegged for last place in the ACC Coastal division.  But Kenny Anunike thinks the Blue Devils are ready to surprise. 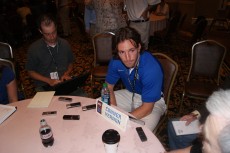 The ACC Kickoff Media event is in full swing in Greensboro, North Carolina, and today two players from each school addressed the media.  Blue Devil Nation is on the scene; here are two videos from Conner Vernon, who shares his thoughts on a number of issues pertaining to the coming season. 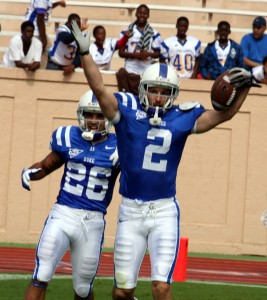