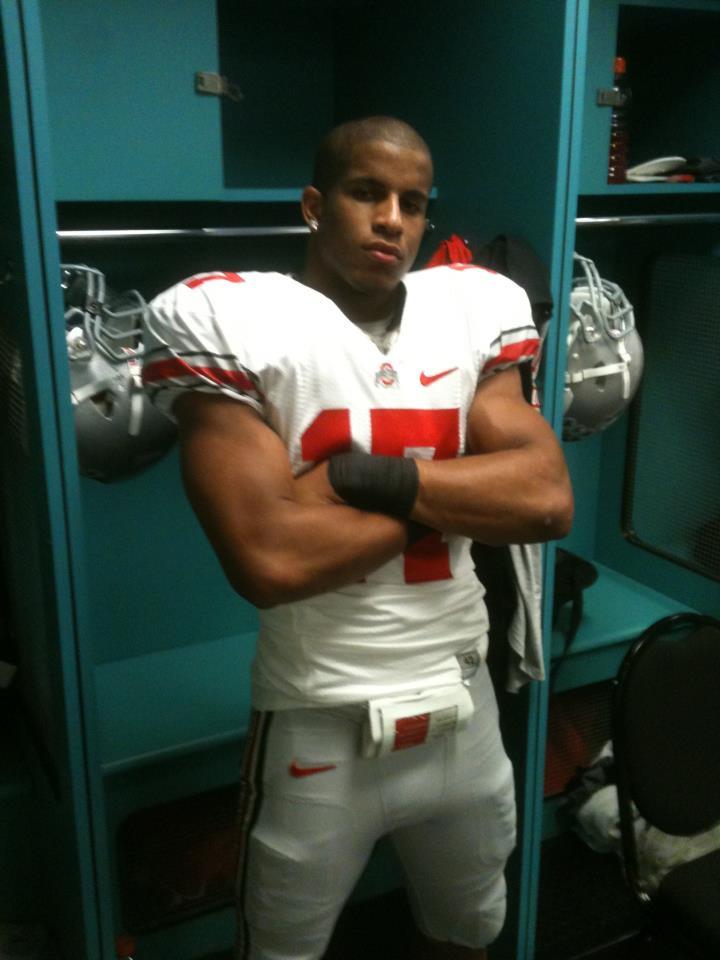 As Signing Day 2012 approaches, the focus remains on rounding out this year's recruiting class. However, the Blue Devil coaching staff has strengthened their roster with the transfer of a hard-hitting defender from The Ohio State University. Duke sources have confirmed to BDN that 6'2" 190 pound safety Jeremy Cash has transferred to Duke and enrolled in classes for the spring 2012 semester.

Cash enrolled at Ohio State last January and played in five games as a true freshman and registered 3 tackles. A native of Plantation, Florida, Cash was rated a 4-star prospect by ESPN coming out of high school and held scholarship offers from Arizona State, Florida State, Louisville, LSU, Miami, Nebraska, North Carolina, South Carolina, Stanford, Wake Forest, and Wisconsin. A 4.0-student, Cash will have three years of eligibility remaining in Durham. He will join a Duke secondary that will have to replace All-ACC safety Matt Daniels in 2012.

The Blue Devils will host their final official visits of the 2012 recruiting season this weekend and BDN will have all the coverage as Duke looks to finish out this year's class strong.