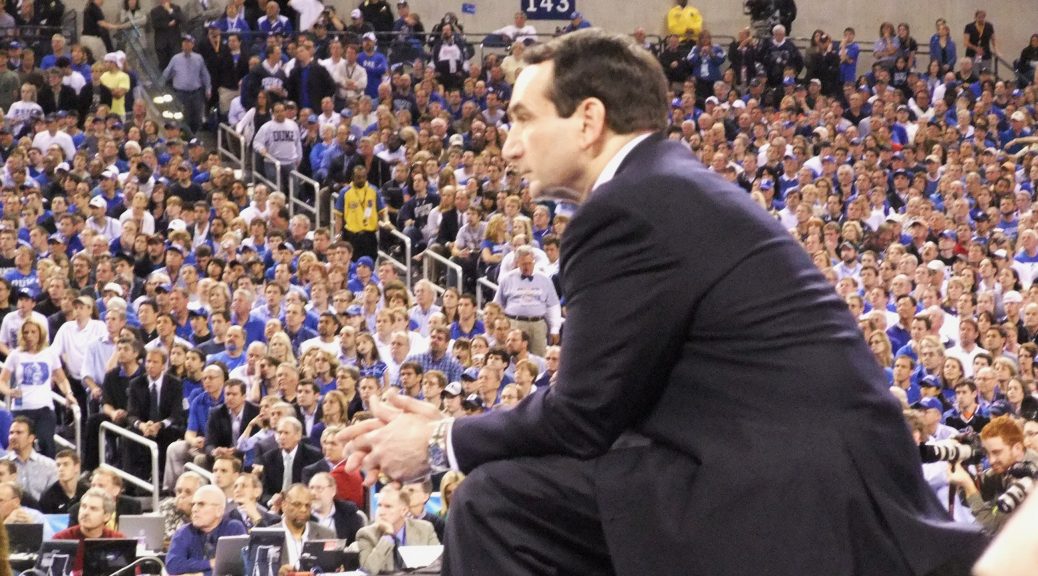 Duke Basketball Head Coach Mike Krzyzewski on the passing of Kobe and Gianna Bryant
“We have tragically lost one of the greatest sports figures of our time with the passing of Kobe Bryant. He was an incredibly gifted person who was universally respected. He was in constant pursuit of doing something special and there will never be a greater warrior in our sport. I had the amazing honor of coaching Kobe in the 2008 and 2012 Olympic Games, and I will always remember how much he cherished representing his country in a first-class manner playing the game he so loved. The game of basketball is better today because of Kobe, and he deserves eternal appreciation for that. This is a devastating loss, made even more tragic by the passing of his daughter, Gianna, and all others on board. The entire Krzyzewski family is saddened as we genuinely loved and admired Kobe. We extend our deepest sympathies to his wife, Vanessa, their daughters Natalia, Bianka, and Capri, and the families of those involved.”