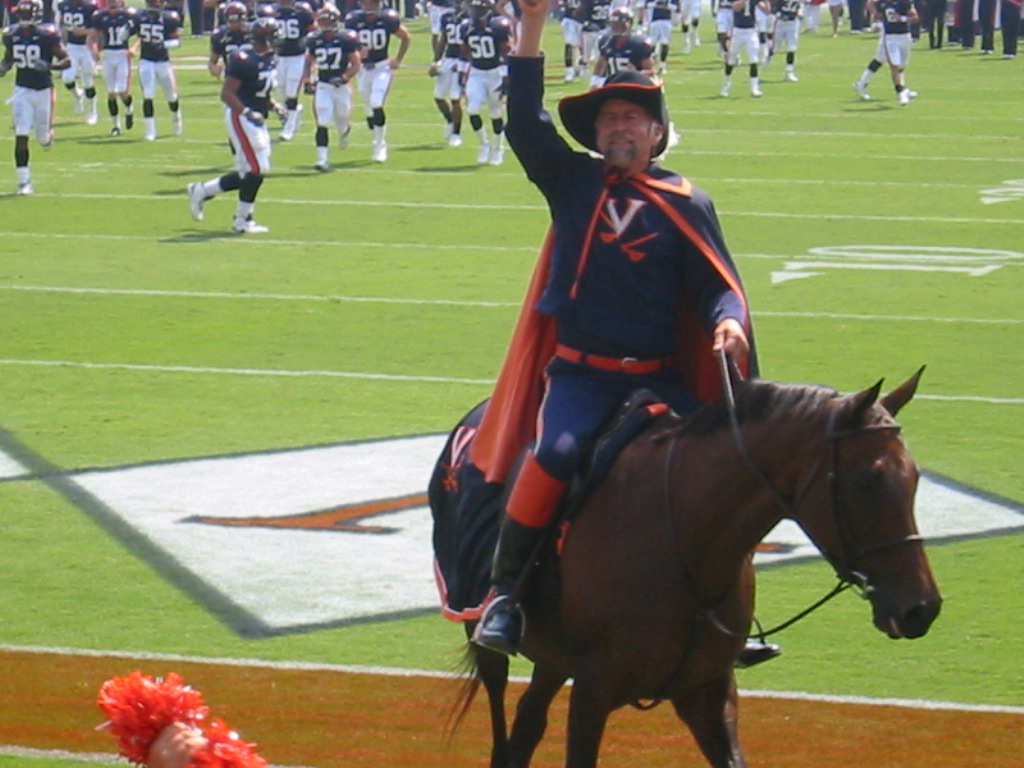 The Cavaliers have lost six straight games, while Duke is riding a seven game win streak. Duke won those seven games by an average of 12.86 points, while Virginia lost their six games by an average of 14 points. These are two teams headed in opposite directions. Duke is playing strong basketball and is contention for a No. 1 seed in the upcoming NCAA Tournament, while Virginia is free falling and fighting for their NIT Life.

In rebounding, Scott leads the Cavaliers averaging 7.2 rebounds per game, which is tenth in the ACC. For Duke, Singler averages 7.2 (11th) and Brian Zoubek 7.0 (13th).

For the Blue Devils, Brian Zoubek has been outstanding the past four games averaging 12.25 rebounds and 9.75 points per game. Over the seven game winning streak, Zoubek’s numbers are 9.28 rebounds and 6.71 points per game. Keeping Zoubek on the court and engaged in the game should be a priority for Duke as he is providing the Blue Devils with the strong physical presence in the post that has been missing the past several years.

Virginia is smaller upfront than Duke and the Cavaliers will have to scheme a method to deal with the Blue Devils’ ability to dominant the glass if they are to have a chance to win this game. During Duke’s current seven game winning streak, the Blue Devils are averaging 19 second chance points.

In addition to Scott, Virginia starts Jerome Meyinsse (6’9” 235) in the front court. Meyinsse averages 5.1 points and 4 rebounds per game.

2. Rebounding: Duke has been dominating the glass this year. They are 1st in the ACC in rebounding margin at +6.5. Virginia is 10th at +1.5. Duke is 1st in offensive rebounds averaging 15.3 per game, while Virginia is last averaging 10.7 per game.

This is a bit of a trap game for Duke as the Blue Devils must ensure they take care of business and don’t get caught looking ahead to the trip to College Park. Virginia is a team in a tailspin and they simply do not have the horses to compete with the Blue Devils. Duke should win by double digits. However, the operable word is “should” and that is why they play the games on the court and not on paper.