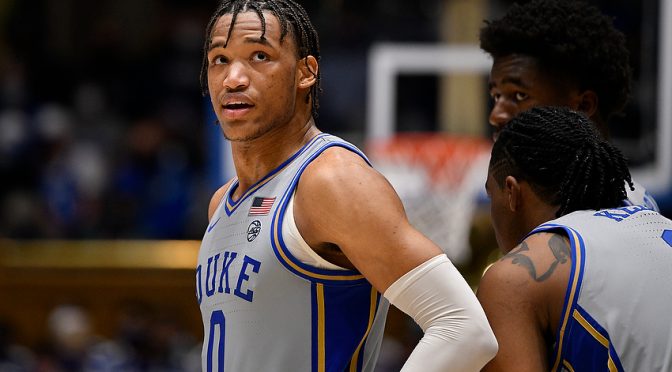 Only three players have achieved a triple-double during Mike Krzyzewski's tenure and Wendell Moore Jr. became the latest. He scored 19 points to go with 10 rebounds and 10 assists in the Duke Blue Devils 82-56 win over Army which pushed their record to 2-0 on the season. Duke plays Cambell tomorrow at 8:00 in Cameron Indoor Stadium.