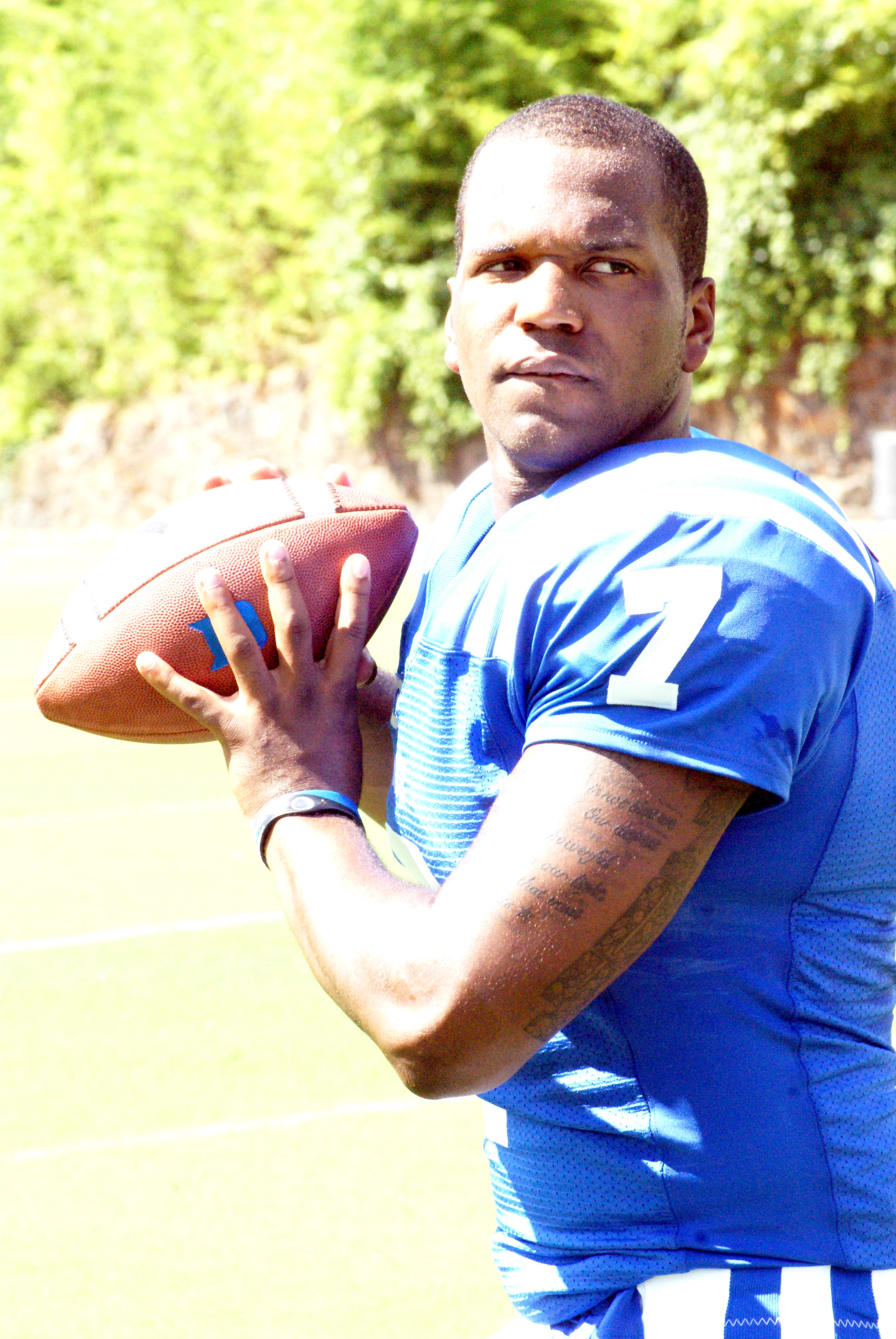 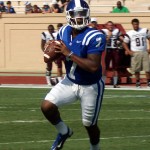 Anthony Boone addressed the media just moment ago about the upcoming game with Virginia this weekend.  Boone speaks to what it will take to put the Navy game behind and more - 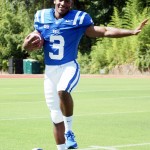 Jamison Crowder is the clear leader of the Duke receiving corps this season, but he leads more with his actions than with his chatter, as you will see in the following interview.  Crowder also admits that he got quite a few notices and quips over the summer due to his big catch against North Carolina last season. 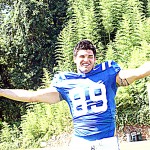 f you follow Duke Football closely, you realize that Coach Cut and company are high on the return of Tight End Braxton Deaver to the lineup.  Deaver admits he was humbled a bit when forced to watch from the sidelines a season ago with an injury. His return gives Duke solid depth at a critical position. 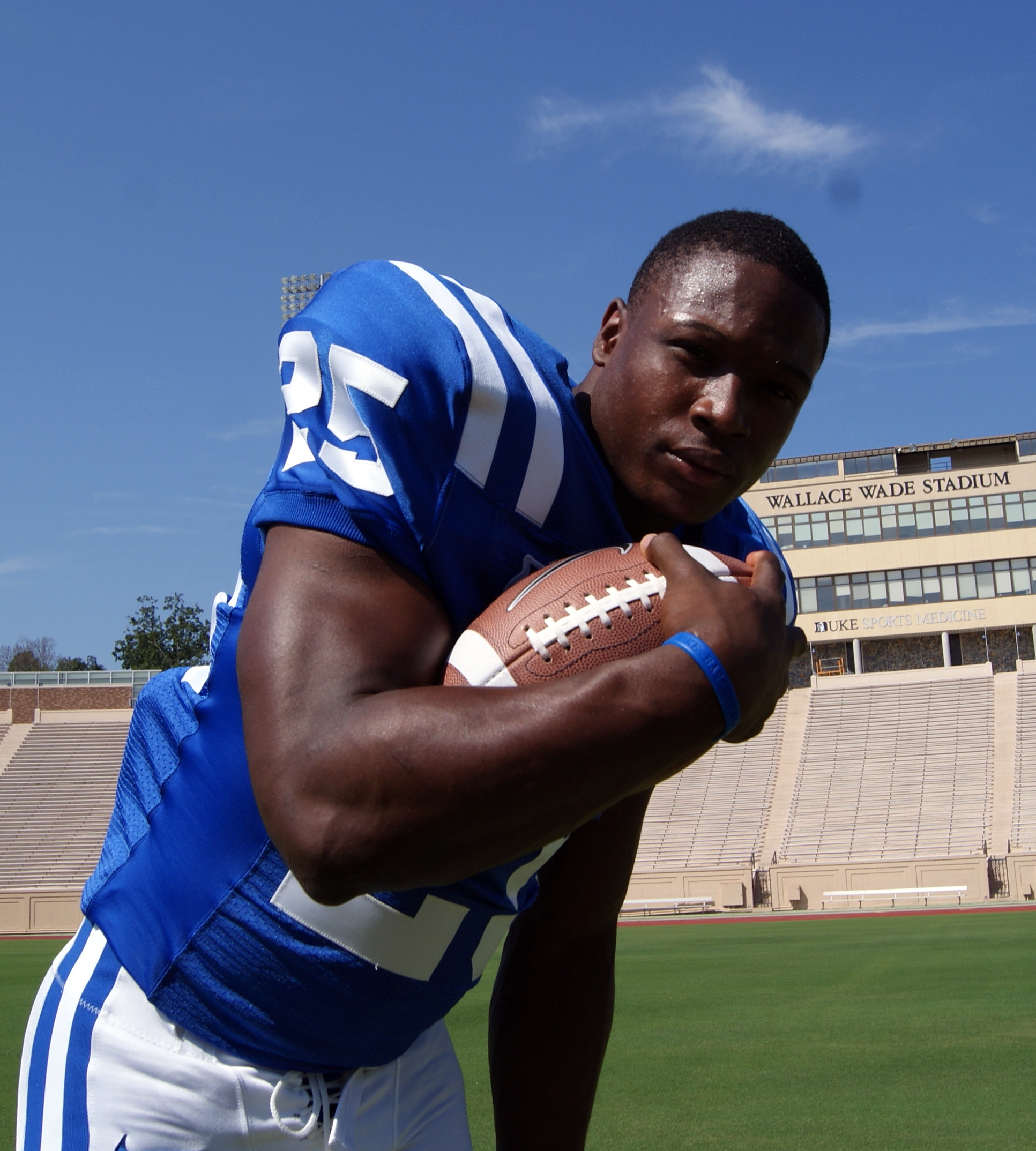 Duke Football practice will be underway this afternoon and Blue Devil Nation was on hand for the opening media day where we talked with several players.  Duke is hoping to build off it's bowl season a year ago and return to one during the 2013-14 season and if they do so Jela Duncan will be a huge factor.  We caught up to the promising Duke running back -

Duke Football will supposedly run the ball more this year. That has to be music to your ears.

Yeah, very excited. As a running back I am very excited. It gives us a chance to do better than we did last year and we're hungry to get after it. Our coach, Requan (Boyette) had us in a meeting this morning, so we are just fired up being in camp.

You guys had a lot of success running the ball against a pretty good Cincinnati defense in the bowl game last season ...

I mean the game has it's ups and downs and the bowl game didn't go as we wanted it to go, so we just try and get better from the experience as a team.

Many consider you to be a physical downfield runner.  Is that a fair assessment?

Yeah, I consider that to be fair. I'm not so much a lateral guy, so it's fair. I'm going to mix it up this year.

How big of an impact is it for the running backs to have an experienced offensive line in front of them?

It makes a big impact to have a very experienced offensive line and we trust them as running backs which brings confidence in them to open up running lanes. We have one goal and that's the ACC Championship. 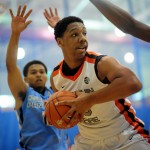 One of the nations top post prospects is nearing his decision on where he will be playing his college basketball and Blue Devil Nation brings you some exclusive video interview footage from the Nike EYBL Peach Jam.  In the following two video chats Okafor updates you on the very latest in his recruitment and addresses the package deal he will be a part of with Tyus Jones and more. [private] 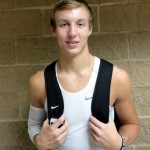 North Augusta, SC - Keep the name Luke Kennard in mind for you will be hearing more of the 2015 SG from Franklin, Ohio in the coming days.  Kennard is a major target for the Ohio State Buckeyes and he was recently offered by North Carolina and yes, it looks as if Duke will get involved as well.  Coach Mike Kryzewski joined Tom Izzo, Roy Williams and many other coaches just moments ago for his game and Blue Devil Nation caught up to the rising star and obtained this one on one interview with Kennard last evening.  So join BDN Premium and get to know a new prospect on the radar. [private]

More to come!  Discuss this article as a member on the BDN Premium message board. [/private]