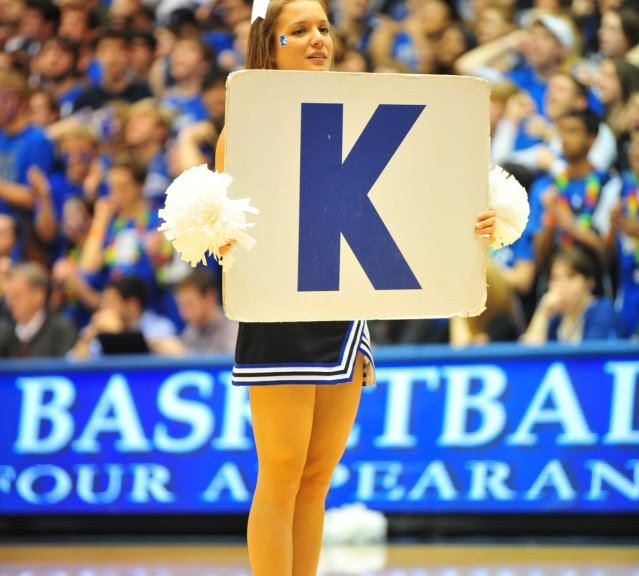 DURHAM ESPN and ACC Network have two days of programming planned to cover the Duke men's basketball announcements of Mike Krzyzewski's final season in 2021-22 and the naming of Jon Scheyer as the next head coach.

The press conference for Krzyzewski will air live on ACC Network beginning at 11:30 a.m. ET on Thursday, while ESPN's First Take will be live with the press conference from 11:30 until noon. Continuing coverage will move to ESPN2 within SportsCenter starting at noon.

Thursday's schedule also includes a number of guests on ACC Network's Packer & Durham Show, beginning at 7 a.m. ET. Throughout the day, classic Duke Basketball games will be featured. ACC Network's documentary, "The Class that Saved Coach K" will air at 7 p.m., followed by "An Evening with the Class that Saved Coach K" at 8:30 p.m. The latter program provides a behind-the-scenes look at an intimate dinner with Coach K and members of the 1982 class.