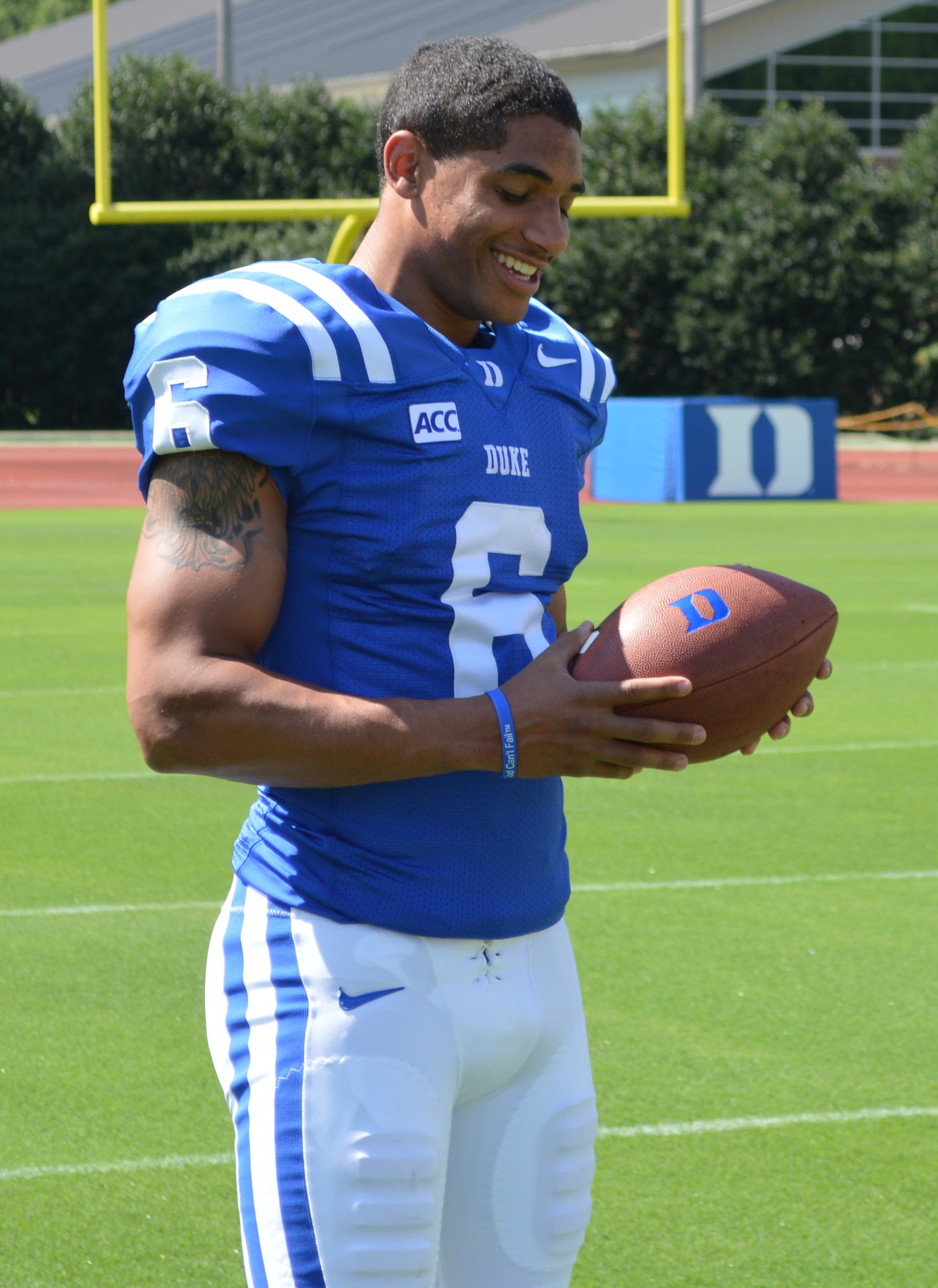 Ross Cockrell has been through it all during his Duke career.  He's battled injuries and has become a key building block in the current success of the program.  Duke travels to rival Wake Forest this weekend where they'll take the field as a slight favorite, but it hasn't always been that way and Cockrell reflects on that and more -

The Duke Blue Devils return to the gridiron this week to take on cross town rival N.C. State where a win would be their 7th of the season.  Selected players addressed the media today and Blue Devil Nation was there to get their thoughts - 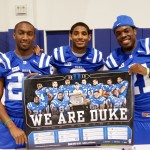 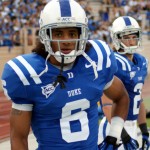 Ross Cockrell and Duke Football are just 13 days away from kickoff and the team held a scrimmage today in preparation.  We caught up to Cockrell after practice who stated the team is ready to hit somebody else.  A reminder, you can meet Ross and his teammates tomorrow and get a team poster and autographs at Meet the Devils Day which will go on sun or shine.  If there is inclement weather, the event will take place in the Paschall Field House, so turn out and support the 2013 Duke Football Team.

The Duke Blue Devils play their final home game of the 2012-13 season versus Miami this Saturday at 12:30 in Wallace Wade Stadium. Check out what Duke running back Josh Snead and defensive back Ross Cockrell had to say today about the match up via BDN Video -