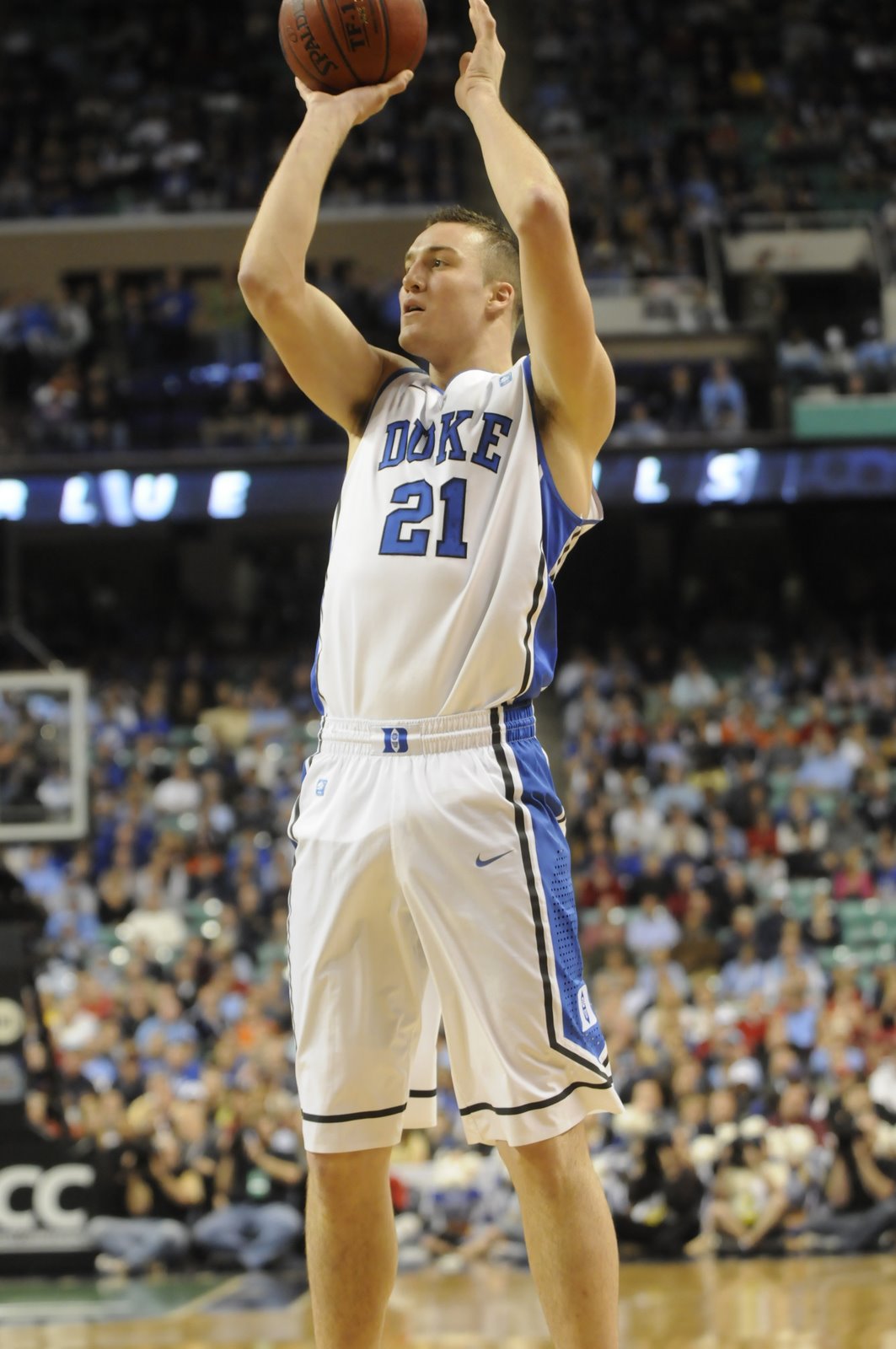 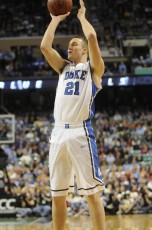 • The game is being televised by ESPN2 with Dave O’Brien (play-by-play) and Jimmy Dykes (analyst) calling the action.

• Duke is ranked No. 6 in both the AP Poll and the ESPN/USA Today Coaches Poll. Tennessee is unranked in both polls.

• Duke topped Belmont, 77-76, in its first round game of the Maui Invitational, while Tennessee defeated UNC Greensboro, 92-63, in its regional site game. The tournament expanded its field to have on-campus first round games in 2011.

• All 14 games in the series were played prior to Mike Krzyzewski taking over as head coach at Duke with the first contest being played in 1911.

• Duke has won five of the last seven games in the series.

• Seven of the 14 games in the series have been decided by 10 points or less.

Duke vs. the SEC

• Duke is 113-58 all-time against teams currently in the Southeastern Conference.

• Under Mike Krzyzewski, Duke is 21-7 against the SEC.

• The Blue Devils are playing their first SEC opponent since falling to LSU, 62-54, in the Sweet Sixteen of the 2006 NCAA Tournament.

l Duke is 12-0 all-time at the Lahaina Civic Center with nine of the victories coming by 10 or more points.

l Duke is 31-2 in neutral site contests since the start of the 2008-09 season. The Blue Devils have won one NCAA Championship, three ACC titles and three in-season tournaments in that span.

l Duke has won 32 consecutive games in November, dating back to a 73-62 loss to Marquette in the championship game of the 2006 CBE Classic. The Blue Devils are 112-10 all-time in the month of November under Coach K.

l Duke is 100-28 all-time when ranked No. 6 in the AP poll. The Blue Devils have won seven straight games when ranked sixth overall.

l Seth Curry has scored in double figures in all four games this season and is averaging a team-high 15.8 points per game. He is 10-of-17 from three-point range this season and now has 74 three-point field goals in 41 games a Blue Devil. Curry is shooting 45.1 (74-of-164) percent from behind the three-point arc in his Duke career.

l Duke is shooting 46.4 percent (32-of-69) from three-point range through four games. Seth Curry, Austin Rivers, Ryan Kelly, Tyler Thornton and Quinn Cook have each knocked down two or more three-pointers in a game this season.

l Duke’s post rotation of Ryan Kelly, Mason Plumlee and Miles Plumlee combine to average 32.1 points and 20.8 rebounds per game. The trio is also shooting 59.5 percent (44-of-74) from the field on the year.

l Ryan Kelly has scored in double figures in three of the four games this season. Duke is 12-0 when Kelly scores 10 or more points in a contest.

l Duke is averaging 32.0 free throw attempts per game. The Blue Devils have made 16 more free throw than their opponents have attempted.