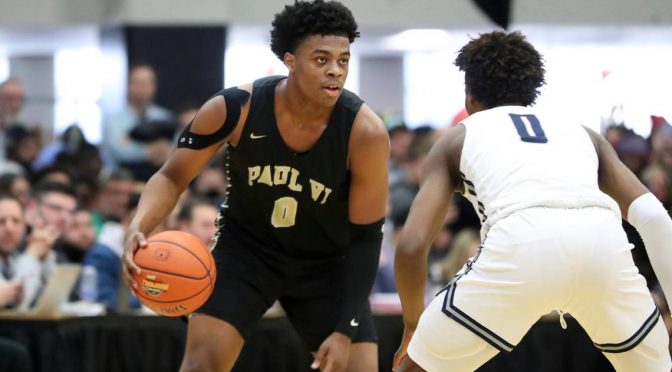 The shooting guard prospect is a strong guard capable of knocking down the three pointer or driving the ball. Keels played alongside current Blue Devil Jeremy Roach at Paul VI Catholic High School. so there is a familiarity there.

Keels stands about 6-5 and weighs over 200 pounds making for strong play on the court with a ready-made body for the college level.

Duke has lost three players to the transfer portal and one early to the NBA with Matthew Hurts decision expected to come soon. Should Hurt leave as many expect, Keels addition gives Duke just eight scholarship players on their roster.

The Blue Devils will likely turn their attention to filling out the roster via the transfer portal or prospects still unsigned or who may de-commit via coaching changes at other schools.