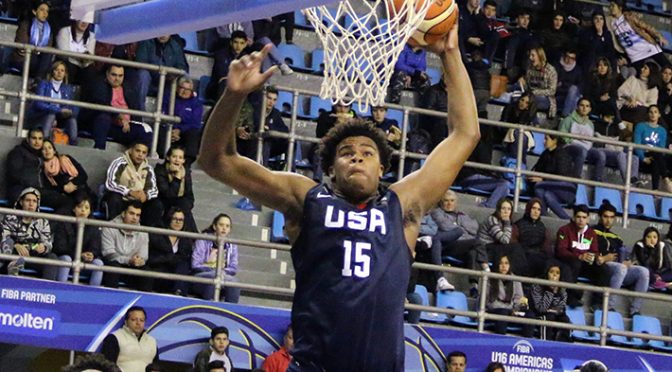 DURHAM, N.C. – Duke Basketball Head Coach Mike Krzyzewski announced the addition of three student-athletes to the Blue Devils’ incoming class, as the program closes in on the nation’s No. 1-ranked class.

Vernon Carey Jr., Matthew Hurt and Cassius Stanley will enter the Duke program for the 2019-20 season, and join Wendell Moore and Rejean “Boogie” Ellis, who were signed during the early signing period in November.

With the addition of Carey, Hurt and Stanley, the Blue Devils jumped to No. 1 in ESPN’s 2019 class rankings. Should Duke finish at No. 1, it would mark the third consecutive season, and fifth time in the last six years, that Coach K landed ESPN’s top-ranked class.