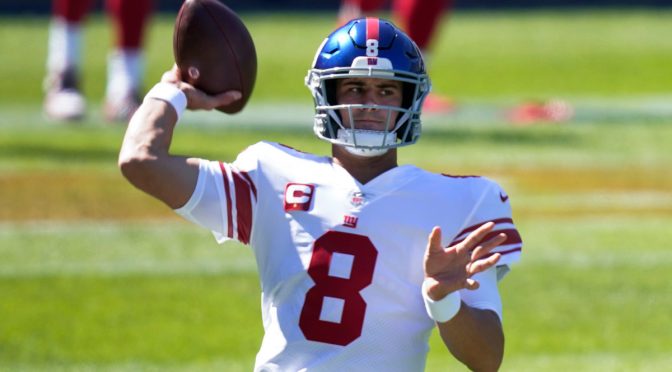 DURHAM – Eleven former Blue Devils were named to 53-man rosters in the National Football League (NFL) in advance of the first week of the regular season which kicks off Thursday.