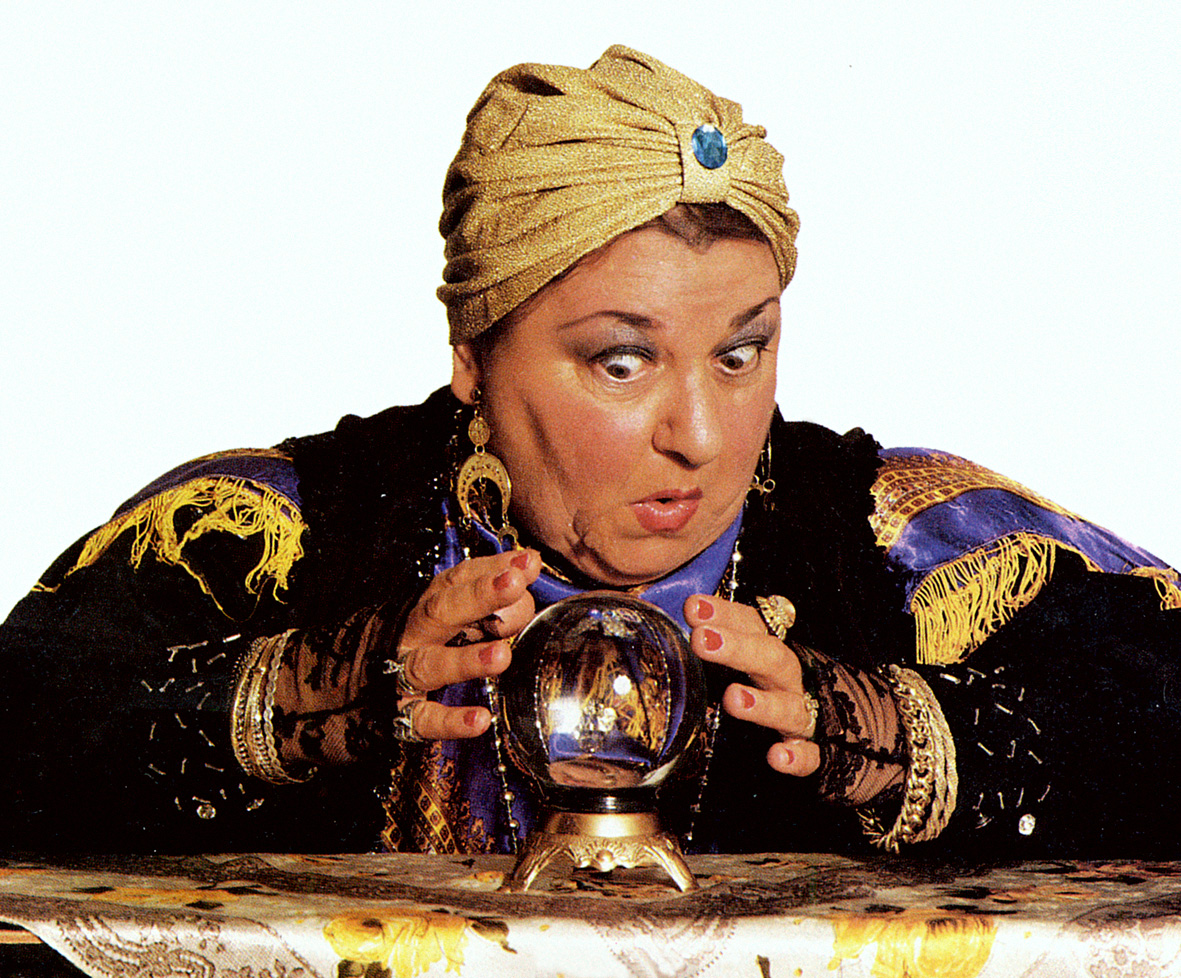 So, how are you beating the heat? Well, here’s a suggestion. Find yourself a cold beverage and sit down for some Football Friday here at BDN. If you aren’t a BDN Premium Member yet, you’re really missing out. Go ahead and join now to get the best coverage of Duke, year-round. All the cool kids are doing it.

Issac Blakeney out for 2011

Head Coach David Cutcliffe announced on Thursday that safety Issac Blakeney has been suspended from the university for failure to meet continuing academic eligibility requirements and will miss the 2011 season. “Issac is a valuable member of the Duke Football family and I look forward to him returning to full eligibility in January of 2012,” said Cutcliffe.

Obviously, this is a huge blow to the Blue Devils’ depth at safety. Those who saw Blakeney in the spring game got a glimpse of his potential in the Duke secondary. In order for the new 4-2-5 scheme to be successful, players like August Campbell, Jordon Byas, and maybe even true freshman Chris Tavarez will have to step up alongside seniors Matt Daniels and Lee Butler. BDN wishes Issac the best of luck as he gets himself back on track; we’re pulling for him.

In anticipation of the ACC’s Football Kickoff, Football Friday would like to share some of our completely unqualified predictions for the 2011 ACC football season. We figured that by next Friday, you will have heard enough media predictions, but this week, you’ll read every word. Here is the most important prediction we’ll make: none of these predictions will matter by December. In fact, most will be thrown out the window by September 3. In a year where only THREE teams will return their unquestioned starting quarterback from 2010, our second prediction is that the ACC will be pure chaos in 2011. Please keep these first two predictions in mind as we prognosticate.

The last four ACC Champions have come from the Coastal Division, and for that reason, we start here.

Though the Coastal Division has produced the last four ACC Champions, the Atlantic Division Champion should challenge for an Orange Bowl berth in 2011. I’m not sure there will be significant improvement elsewhere in the division, however.

Ok, now that all of that conventional stuff is out of the way, let’s look at some fun categories.

Coaches on the Hot Seat

I think there are four, at varying levels.

Butch Davis: how he still has a job is a mystery to most objective observers.

Dabo Swinney: we know he can recruit, but how long does he have to prove he can coach?

Jim Grobe: almost unthinkable just a few years ago, but there doesn’t seem to be a lot of optimism in Winston-Salem these days and another finish in the cellar would have to put him on shaky ground.

Tom O’Brien: he must enjoy working without job security in Raleigh. After winning support with an impressive 2010 season, the questionable handling of the Russell Wilson situation has placed the Wolfpack Head Coach back under scrutiny.

ACC Game of the Year

ACC Bust of the Year

I think this is a neck and neck race with the UNC and NC State quarterbacks. I’m not suggesting they’re not ultimately going to be good players, but there’s a ton of pressure on them in their first season as starters. Bryn Renner at least has a good group of receivers returning, so I’ll say that Glennon will struggle to live up to the unrealistic expectations placed on him by Russell Wilson’s departure.

ACC Surprise of the Year

Maybe I’m a year or two ahead of myself here, but I really think Al Golden is going to put the Miami Hurricanes back on the map. He’ll have to figure out his quarterback situation, but he’s got an All-ACC caliber running back in Lamar Miller and a ton of high-level athletes across the depth chart. I think the rest of the conference has forgotten just how good “The U” can be.

ACC Upset of the Year

For the sake of the conference, let’s all hope that we don’t see another FCS team upset an ACC opponent as we have in recent years. But within the conference, let’s say that the Blue Devils travel to Chapel Hill on November 26 with a 5-6 record. The Tar Heels have been mired in controversy all season and the public outcry against Head Coach Butch Davis continues to mount. Behind huge performances from seniors Donovan Varner and Cooper Helfet, the Blue Devils emerge with the Victory Bell and secure bowl eligibility for the first time since the 1994 season.

Hey, I figured I’d end on that note to leave you feeling good about the upcoming season. With regards to all these predictions, as they say, that’s why they play the games. BDN will have full coverage from next week’s ACC Football Kickoff in Pinehurst and of course,  we'll follow the Blue Devils all season long. WE ARE DUKE.