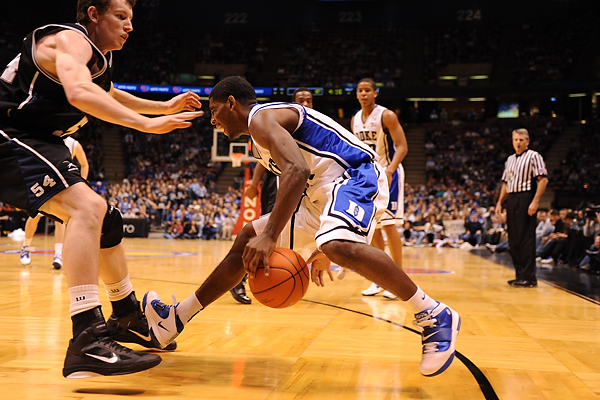 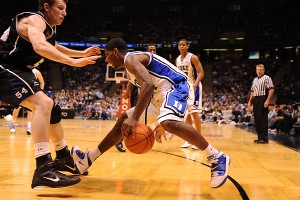 DURHAM, N.C. - Duke head coach Mike Krzyzewski announced that freshman Kyrie Irving had his right foot placed in a hard cast on Friday. The Duke medical staff elected to immobilize the foot during this stage of the recovery process to completely rest the area and allow for optimal healing.

Irving remains out indefinitely and no timetable has been set for his return.

The Blue Devils return to the court on Saturday, Dec. 11 against Saint Louis at Cameron Indoor Stadium. The game will tip off at noon with CBS televising the contest.