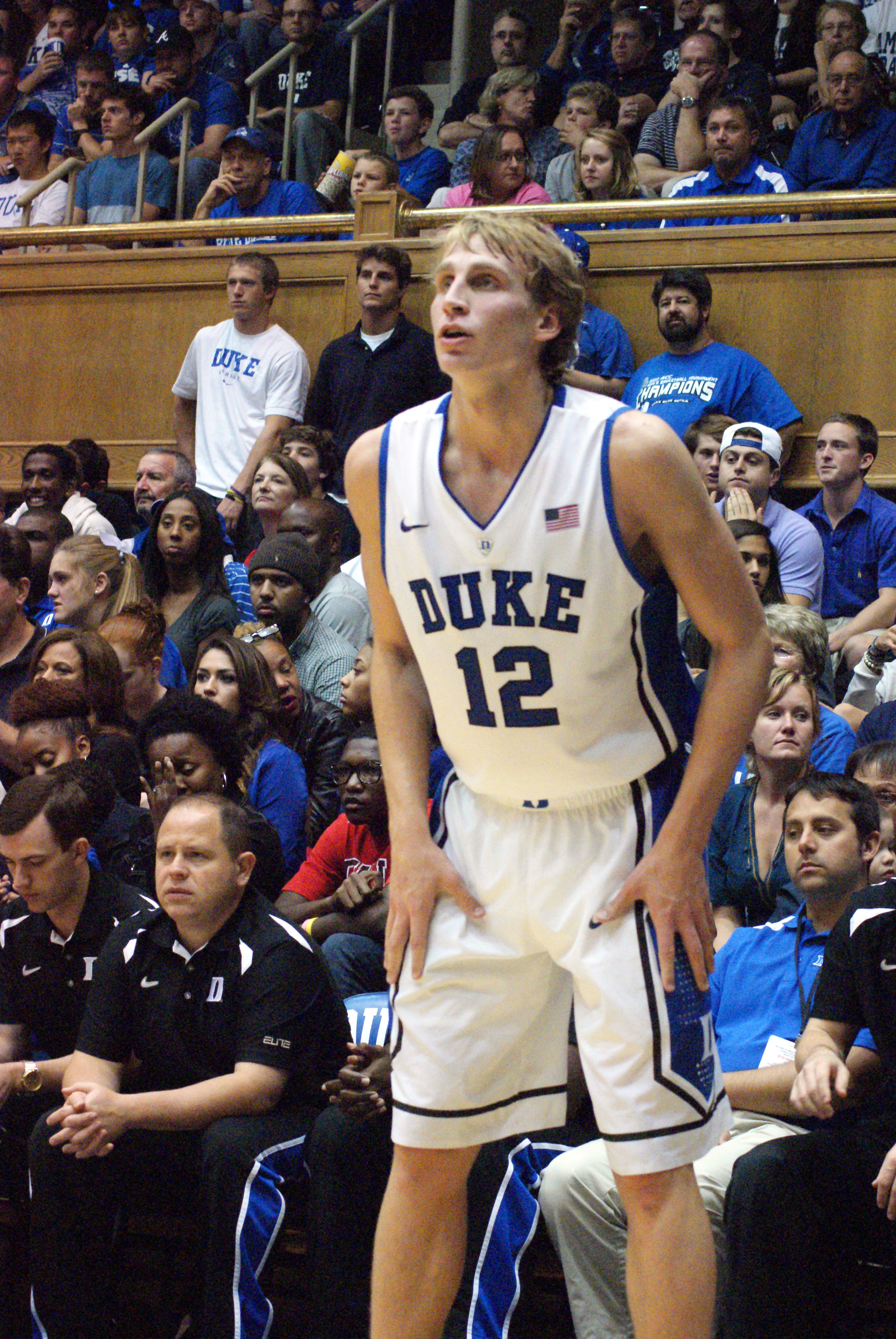 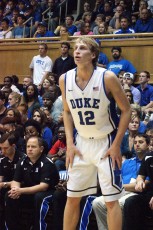 • Duke opens the 2012-13 season Friday against Georgia State at Cameron Indoor Stadium. The game will air on ESPNU with tipoff scheduled for 7:02 p.m.

• Dave Flemming (play-by-play) and Fran Fraschilla (analyst) will call the contest for ESPNU.

• Duke is ranked No. 8 in the AP Poll and No. 8 and in the USA Today Coaches Poll. Georgia State is not ranked in either poll.

• The Blue Devils have won 12 straight season-opening contests including 10 of 12 victories by 10 points or more.

• Duke has won 94 straight non-conference home games, the longest current streak in the NCAA and one shy of matching the school record.

• Coach K has led the Blue Devils to 16 consecutive seasons with 20 or more wins, the second-longest active streak in the NCAA.

• Friday’s contest is the first meeting between the schools.

Duke vs. the Colonial Athletic Association

• Duke is 39-3 all-time against teams currently in the CAA, including a 22-0 mark under Mike Krzyzewski.

• Duke lost to VCU, 79-77, in the opening round of the 2007 NCAA Tournament when the Rams were a member of the CAA. VCU left the conference this year to join the Atlantic 10.

l The Blue Devils have won 12 straight season openers. The last loss in a season opener came in 1999 when Duke opened the season with a 80-79 loss to Stanford in the opening round of the Coaches vs. Cancer Classic in New York City.

openers and are 31-1 in home openers under Mike Krzyzewski. Duke’s last loss in a home opener was a 76-75 double-overtime defeat to Vanderbilt on Nov. 28, 1982.

l Senior Seth Curry is averaging 15.0 points per game in his two season-opening games at Duke. He is 8-of-10 from three-point range in the two contests.

l Senior Mason Plumlee is the leading returning rebounder in the ACC with 726 career rebounds. He also has 17 career double-doubles to lead all ACC returnees.

l Duke has had five double-figure scorers in each of its last three season openers.