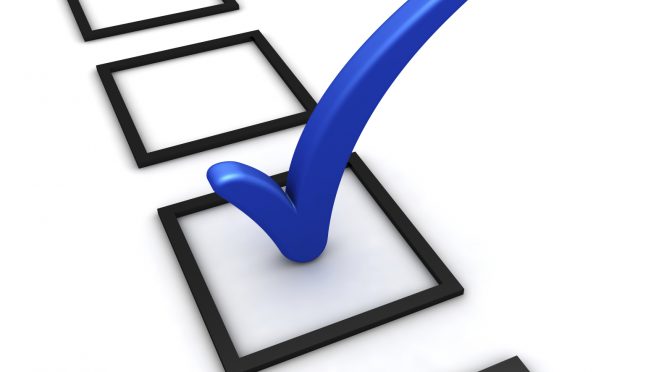 When the dust cleared on last evening's Duke win over Notre Dame in the ACC opener the team checked off a lot of positive boxes. Let's take a look at that.