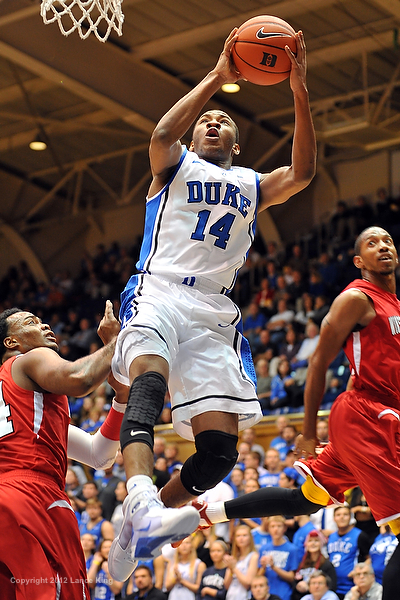 The Duke Men's Basketball team has been ranked as the number three team in the nation in the newly released Coaches poll.  The Blue Devils will blend a solid returning cast of players with the nations top rated freshman class this coming season. http://sportspolls.usatoday.com/ncaa/basketball-men/polls/coaches-poll/2014/1/