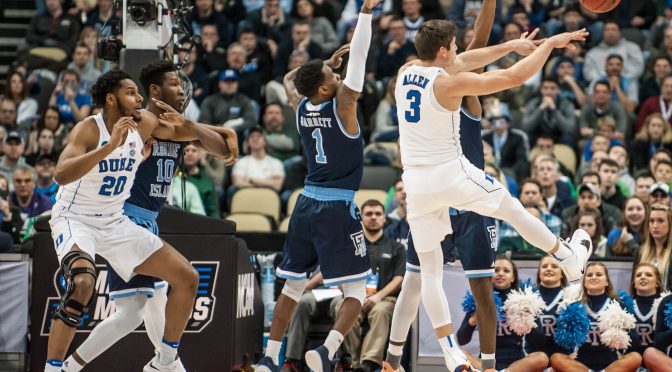 Making its 26th appearance in the Sweet 16, second-seeded Duke battles 11th-seeded Syracuse Friday in the semifinals of the Midwest Region.Duke is 110-36 (.753) in the NCAA Tournament, which is No. 1 all-time in winning percentage and No. 3 in wins.