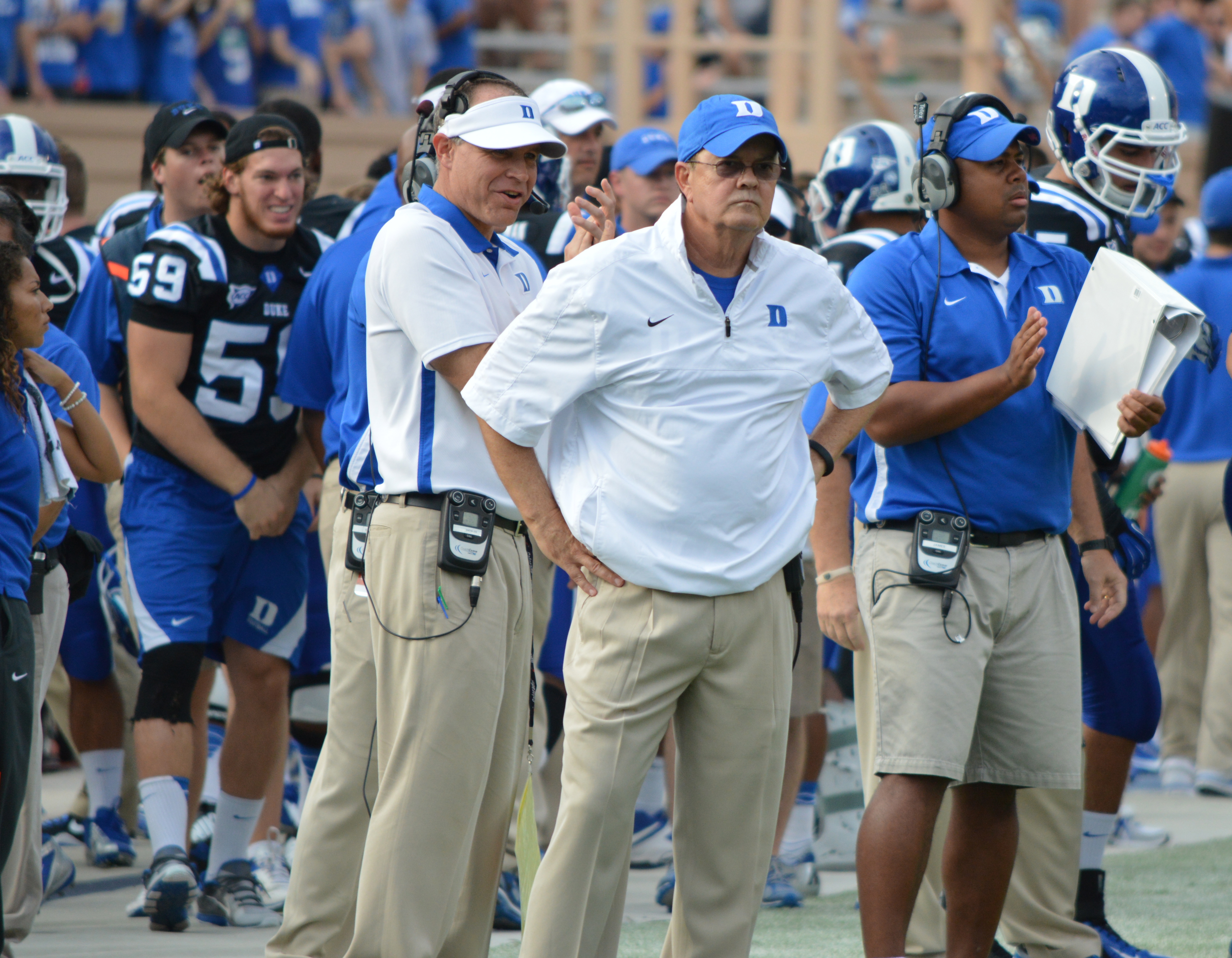 Duke Football coach will be calling the offensive plays this season for Duke Football. The news came during today's signing day chat with the media.

Cutcliffe has long been involved as an adviser to the offensive coordinators at Duje, but he will be all in on his new role with the team. This means he will need support from other staff members to run some of the daily practice operations.

All of the classes players committed sent their LOI's in. Duke had a start to the process and only needed to add offensive lineman Addison Penn, Cutcliffe also talked about the addition of transfers Chase Brice, a former Clemson quarterback and a player who will likely start at tackle in Devery Hamilton from Stanford

Cutcliffe shared that technology would play a role in getting Brice's feet wet. In short, Duke can allow him to view spring practice as it happens while sending him a playbook to master until he arrives on campus in July.

While Cutcliffe did not go into specifics, a comment from Brice earlier said that Duke may throw downfield a bit more this season. The Blue Devils also hope to display and improved running game.

Cutcliffe said he has confidence in his staff to make the right changes to bring things together before next season. He said he had confidence in every position on the team and with their support staff. He mentioned that he felt now was the time for a change and that he may not be as accessible to media as he has in the past to concentrate on his duties.