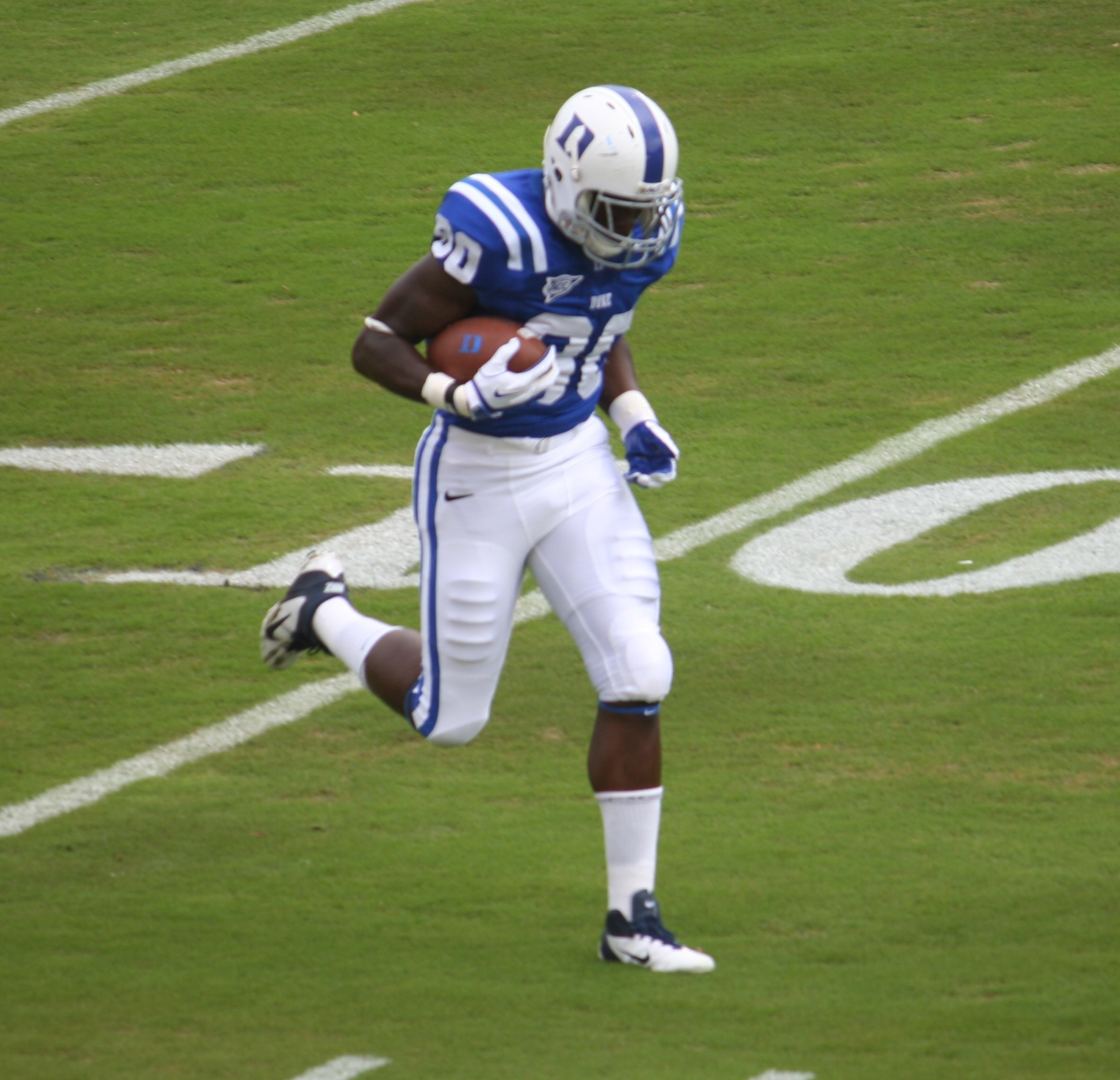 DURHAM- After the graduation of Cooper Helfet and Danny Parker, and with Braxton Deaver and Jack Farrell sidelined, the Blue Devils turned to two young, athletic tight ends to carry the load this spring. A little over a year ago, David Reeves was an important late addition to the 2012 Duke recruiting class, and big things are expected from him in Durham. At 6'5" and 250 pounds, Reeves turned a lot of heads this spring with his playmaking ability at the tight end position. BDN caught up with David after his spring game performance, where he hauled in 3 catches for 49 yards.