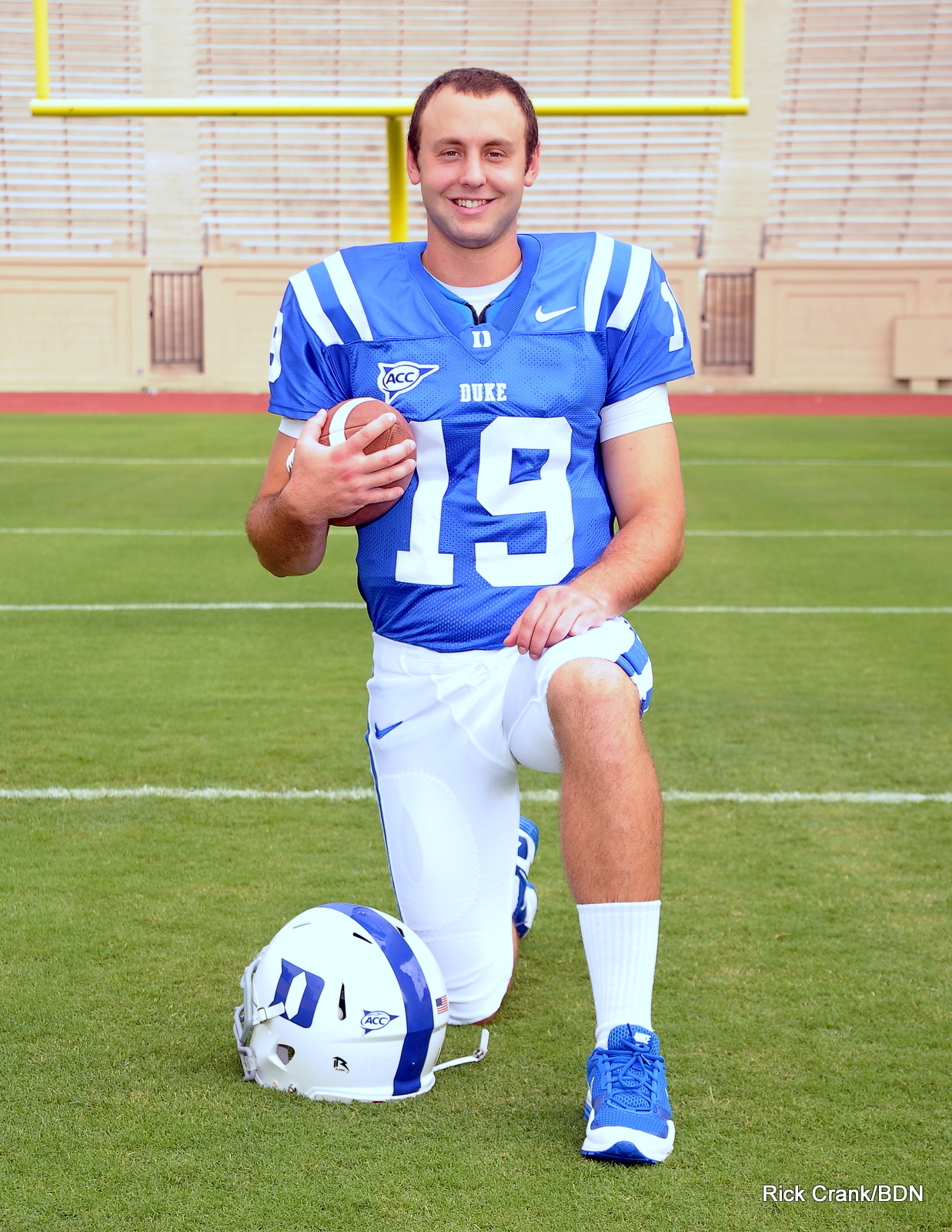 “We got some good work in tonight,” Duke head coach David Cutcliffe said.  “We put ourselves in game-like situations to get a better feel.  This is the best camp we’ve had since we’ve been here.  It has been very competitive and very physical.  From August 8th until now, we’ve become a better football team.”

Sophomore running back Juwan Thompson headlined the ground attack with a 20-yard touchdown run.  The Blue Devils scrimmaged without the services of running backs Patrick Kurunwune and Josh Snead, and Cutcliffe expressed concern with the depth at the position.

The Blue Devils open the 2011 season at home against Richmond on September 3 at 7 p.m. in Wallace Wade Stadium.  Tickets are available online at www.GoDuke.com/tickets or by calling the Duke Athletics Ticket Office at 919-681-2583.