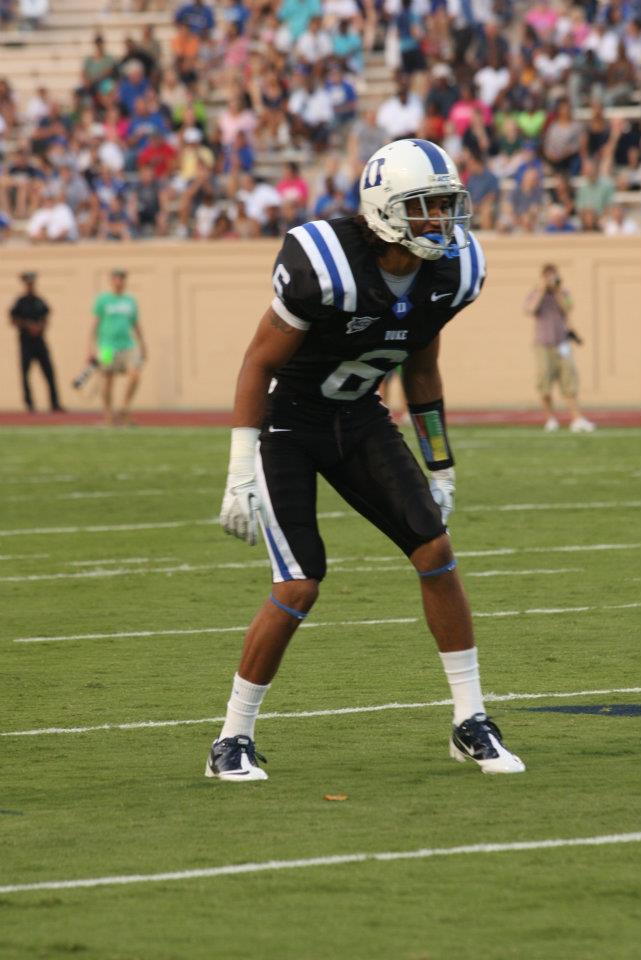 DURHAM- Ross Cockrell had a strong day on Saturday for the white team defense, helping to hold the blue team offense to just 17 points. Cockrell helped to keep starting QB Sean Renfree uneasy all afternoon, finishing with 4 tackles, 1 forced fumble, 2 bass break-ups, and 1 quarterback pressure. His efforts earned him Defensive MVP for the game, and BDN caught up with him for his thoughts on his performance and the close of spring practice. 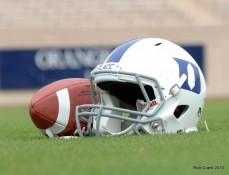 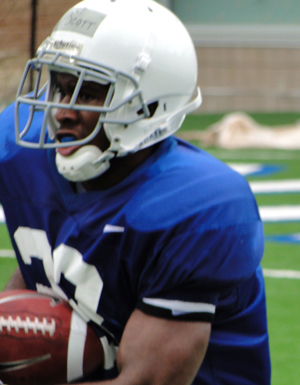 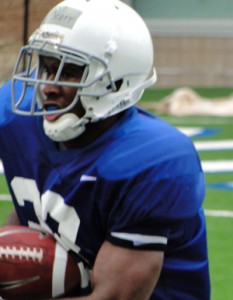