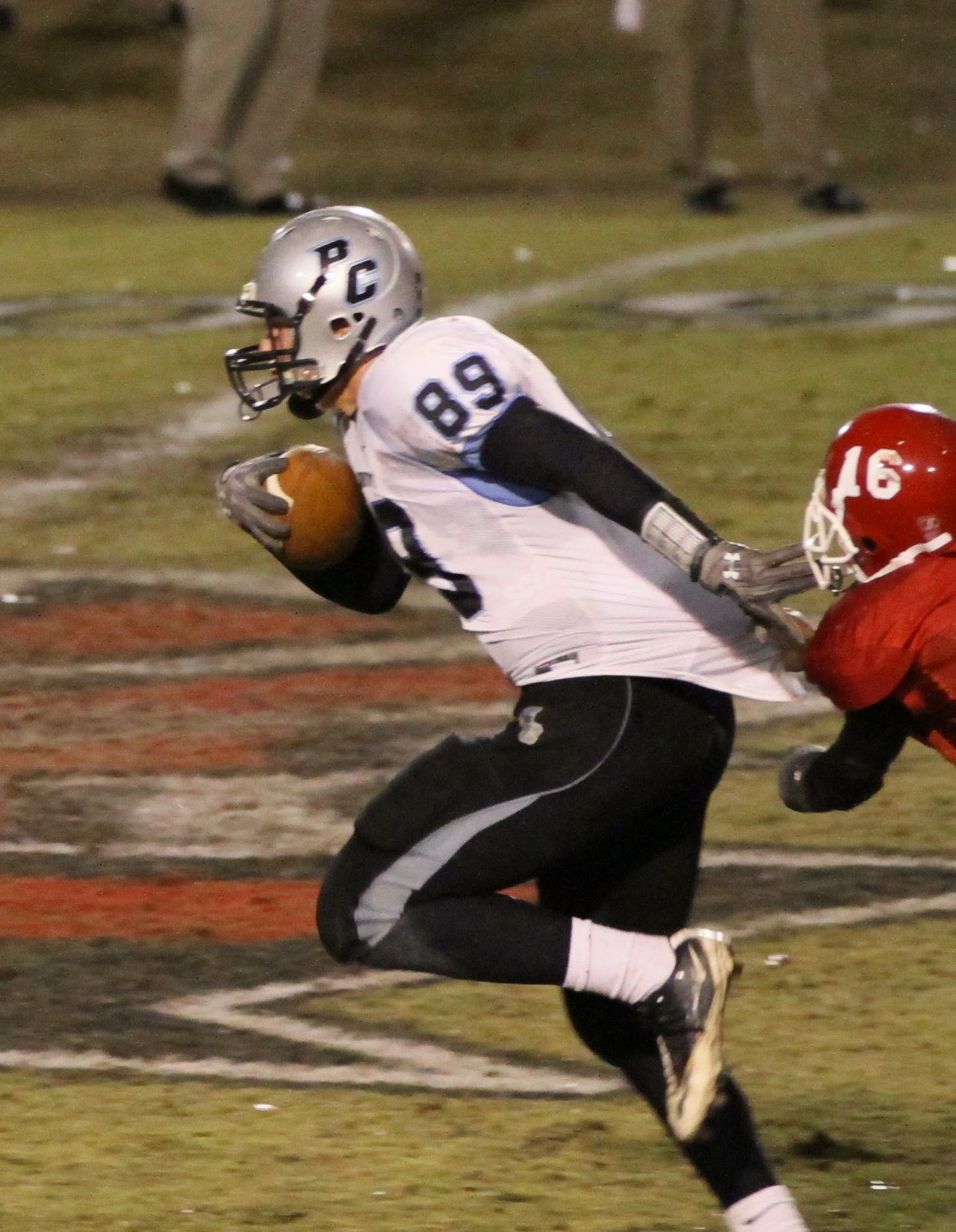 The Blue Devils hosted several high school prospects on campus this weekend for the Duke Athletics Hall of Fame ceremony and Saturday's game against Stanford. BDN Premium caught up with several of the prospects after their visit and got their thoughts on the game and the trip. [private]

It was very good! I'm solidifying my relationship with the coaches and staff even more...they can bounce back!

Dan helped Panther Creek to a thrilling 23-20 victory over Athens Drive on September 2, finishing with 4 catches for 67 yards. The Catamounts are 3-1 on the season after last week's 42-21 win over Holly Springs. They will square off with Apex at home on Friday, September 16.

Great trip. Very impressed with Coach Cutcliffe and the rest of the staff.

Max is off to a great start to his senior year, leading 2-0 Valor Christian with 7 receptions for 89 yards. They will travel to Rampart on Friday, September 16.

It went great. I really enjoyed seeing the coaches again. But it was too bad Duke couldn't pull off the upset.

A.J. kicks off his senior season at Hackley this Saturday at home against Riverdale Country. Good luck!

Duke's top priority in the class of 2012 remains Mallard Creek RB Jela Duncan. Duncan was in Durham for the opener against Richmond, but was not able to make the trip for the Stanford game. Duke remains his leader, with South Carolina not far behind. He has also stated a desire to visit Pitt and Purdue this fall. As for the class of 2013, the Blue Devils have begun to extend verbal scholarship offers, the first going out to Charlotte Christian DB Desmond Lawrence. Lawrence visited Durham in August and is a former teammate of Duke's Kelby and Kyler Brown. 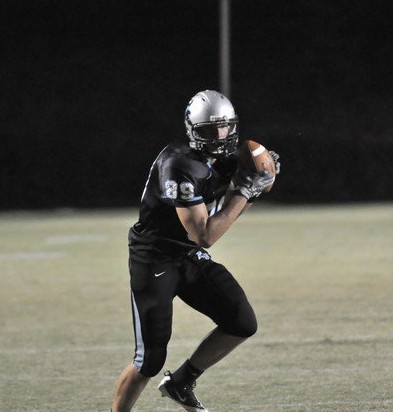 With the impending graduation of Cooper Helfet and Danny Parker, Duke is looking to reload at the tight end position in the class of 2012. On Saturday, the Blue Devils did that, securing a commitment from top in-state TE Dan Beilinson. Beilinson is a 6’5” 220 pound prospect from Panther Creek HS in Cary. As a junior, Beilinson caught 37 passes for over 500 yards, helping Panther Creek to a conference title and the state regional playoffs. His performance earned him 1st Team Tri-Nine All-Conference, among many other accolades. Highlights from Dan’s junior year can be viewed here. Beilinson chose the Blue Devils over offers from NC State, Wake Forest, Miami, Vanderbilt, Arizona State, Indiana, and ECU. Along with another verbal commitment, Erich Schneider, Beilinson has helped Duke successfully reload at tight end in 2012.

BDN caught up with Dan shortly after his commitment on Saturday.

Ok, yeah I guess I just decided to commit today, it was just kind of a gut feeling. I asked myself where I wanted to go and I said Duke and it just felt right.

BDN: How did you let the coaches know and what did they have to say to you?

I gave Coach Cutcliffe and Coach Middleton a phone call and they were both really excited, and I’m really excited right now as well and hopefully we’ll have a good time working together.

BDN: Now that you’ve got your decision out of the way, what are your plans for the rest of your summer?

I don’t really have any plans, just going to go to school workouts and focus on my senior year now.

BDN: Well best of luck with your senior year and I know Duke fans are excited to have you part of the Blue Devil family. Thanks a lot and congratulations on your commitment.

With the impending graduation of Cooper Helfet and Danny Parker, Duke will be looking to reload at the tight end position in the class of 2012. After an early verbal commitment from Florida prospect Erich Schneider, the Blue Devils have remained focused on a local prospect to fill their remaining spot at tight end. Dan Beilinson is a 6’5” 220 pound tight end from Cary, North Carolina. As a junior, Beilinson caught 37 passes for over 500 yards, helping Panther Creek HS to a conference title and the state regional playoffs. One of the top tight end prospects in the state, his performance earned him 1st Team Tri-Nine All-Conference, among many other accolades. Highlights from Dan’s junior year can be viewed here. With eight scholarship offers in hand and interest from several other schools, Beilinson has narrowed his college choices to three finalists. [private]

BDN: Where are you in your recruiting process?

BDN: Have you had a chance to visit your finalists recently?

Yes, last weekend I actually visited all three of them.

BDN: You’ve obviously had a chance to visit these schools a few times now; what are the specific things you have been evaluating on your more recent visits?

I’m just trying to see the best relationship with a coach that I can establish, how they coach and how that relates to me. Just try to see what they’re doing and just try to evaluate based on that.

BDN: It sounds like the relationship you are developing with the coaches is important; which coaches are you closest with?

At NC State, Coach Archer would be the recruiter for my area so I’ve got to know him pretty well. And then the former tight end coach, Coach Bridge, I know him very well and I’m establishing with the new tight end coach, Coach Horton, so I’m developing a relationship there. At Duke, mainly I know Coach Middleton and Coach Cutcliffe very well, and some of the other coaches I’ve established contact with. And then at Wake Forest, Coach Russ and Coach Tereshinski have been the two main people that I’ve talked to.

BDN: What stood out to you about each of your three finalists?

They’re all very good educational schools. If I choose to got to [NC] State or Duke, I’d probably do engineering and then if I go to Wake Forest, I’d probably do more of a science field. So in all aspects the education is really good and that’s really appealing to me. And then in football, all the programs are either rising or already good, so that adds more to the effect.

BDN: When do you expect to make your final decision?

I hope, in my head it just kind of happens, but it could be soon, or it could go past the season, I really don’t know, but it might be soon, I’m not sure.

BDN: Thanks a lot, Dan, and best of luck to you.